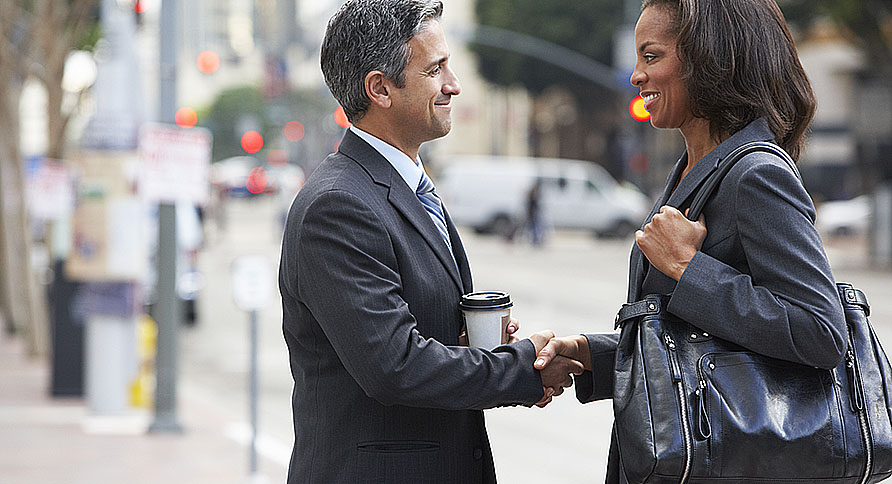 Investing in start up companies is risky as they are not easily liquefiable. Repayment of the venture capitals money will be dependent on the success of the company. They will give impressive returns if they are invested in the right company.  Venture capitalists can influence major decisions of the company where their money is at stake.

Both venture capital and loans are common methods used for funding businesses. But, there are some substantial differences between them. In loans the financial institutions or banks provide certain amount for the company for its operation under a mutual agreement. According to the agreement the company is bound to repay the entire amount known as the principal with certain additional amount known as interest calculated as percentage of the principal. A period will be defined within which the principal amount with the amount accrued as interest has to be repaid by the company. Some types of loans are backed by collaterals like building, inventory, or other valuables of the borrowing company. But in the case of venture capital the scenario is entirely different. In this case the startup company gives private shares to the venture capitalist in exchange of the money received.

Venture capitalist after funding the start-up company acquires partial ownership of the company.  Venture capitals are often given to companies which are expected to possess high growth potential. But the risk is higher as the amount invested will be much higher and there will not be any collateral or other securities like in an ordinary business loan form a bank. In the event of the failure of the company there will be no scope for the venture capitalist to recoup the amount already invested.

Timing of the investment in a company’s life cycle is the prime difference one can see in seed financing and venture capital.  Other differences are related to the deal structure and the monetary size. Venture capital usually does not relate to the very early stage of formation of a new company.  In the early day of the formation of a company the initial fund raising often known as “Pre A” or “Series AA” rounds are often managed by the friends or the family members along with angel investors and financing firms relating to seed stage funding. Venture capitalists get involved with companies that are more mature and having higher valuations that require higher funding for implementing their business plan. The amount of angel of seed funding can vary from a couple of hundred dollars and can go as high as one million dollars or the like. On the other hand venture capitalists invest millions and hundreds of millions of dollars in growth oriented companies.

Deal structure of venture capitalists is different from the deal structure of angel investors. The deals that are signed between the company and the angel investor is simple and is intended to reduce the legal costs and accelerate the pace of implementing the investment. They often include SAFEs and convertible notes.  In this processes the transfer of equity to the investor takes place only at a later date. In some cases it does not take place at all.

Crowd funding is often raised from a group of people collecting very small amount from each of them so that it becomes big enough to be used as the capital needed for the companies which are expected to grow and become industry giants.  Large numbers of people are attracted into crowd funding process via internet. According to statistics in the year 2015, 34 billion
US dollars were raised using this method.