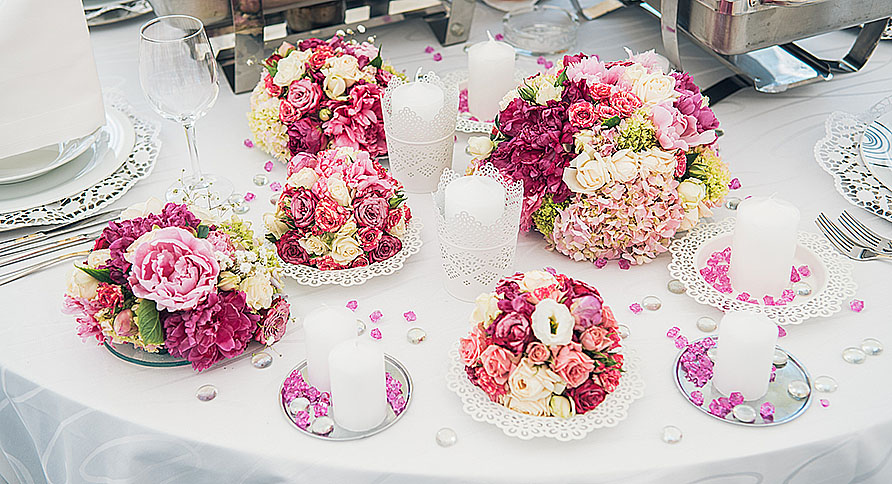 Same sex marriage often referred as gay marriage is the marriage between two persons who belong to the same sex which takes place in a religious or civil ceremony. The expression marriage equality denote the equality status which has been granted to marriages whether it is between persons of opposite sex or of the same sex.

As of now many countries have recognized same sex marriage and given equal status as that of a marriage between persons belonging to opposite sexes. US, Argentina, Australia, Brazil, Belgium, Canada, Colombo, Finland, Denmark, France, Germany, Ireland, Iceland, Luxemburg, Mexico, Malta, Netherlands, Norway, New Zealand, Portugal, Spain, South Africa, Uruguay, UK etc are some of the countries where same sex marriage has been made legal.

Same-sex marriage has been a hot topic for the modern world especially in countries like United States.   Before same sex marriage became legally valid, there had taken place serious discussions and debates in this regard. In this article I am going to state some of the important arguments which were put forward by the supporters of same sex marriage and their opponents.

Traditionally marriage was considered as between man and woman and this was intended for the formation of family and procreation of children. It is an institution formulated for making peaceful and continued life possible on earth. Same sex marriage will undermine the age old institution of marriage and family.

Procreation is one of the most important functions of married life. Since no children can be born out of same sex marriage it should not be allowed.

Children brought up by same sex couples can have psychological problems as children should be brought up by father as well as mother.

Same sex marriage can weaken the fabric of the society and can lead to more unhealthy practices like incest, bestiality, polygamy etc.

Same-sex marriage promotes homo sexuality which is unnatural and immoral. It is not acceptable to any religions.

Supporting same sex marriage will not be acceptable to the tax payers as the government will be utilising their money for unethical purposes.

Legalising same sex marriage can lead to increase in homo sexuality and the children and teenagers will be the victims.

Civil unions as well as domestic partnerships include some of the rights pertaining to marriage. Marriage should not be expanded to include same-sex couples also.

Legalising same sex marriage can lead to fast assimilation of gay groups and individuals into the mainstream supported by heterosexual culture which can be detrimental to the human culture, civilization and society as a whole.

Gay individuals have become a part of our society and allowing them to get married and giving them legal validity, will help speedy assimilation of them to the mainstream of human culture which is predominantly heterosexual.

Same-sex marriage will speed up the assimilation of gay individuals into the mainstream of the society formed heterosexual culture which will be a blessing to the homosexual community.

Denying marriage based on their sexual orientation is discrimination and should be avoided at any cost.

Marriage is a social institution formed in the early days of human existence. It is intended for all people. As world changes the laws should also change and include the gay couples in their purview.

Marriage is internationally recognized as a human right intended for everyone.

The 14th amendment of US constitution will be violated if same sex marriage is not given legal validity.

Marriage has to be considered like a human right similar to right to freedom, right to employment, right to equal pay for women etc which are provided under the US constitution.

Heterosexual people who are not able to give birth to child are not prohibited from getting married. Similarly homosexuals also should not be denied marriage just because they are unable to procreate children.

Homosexuals are not having any difficulty or inconvenience in becoming good parents. Many religious leaders are not against same sex marriage. 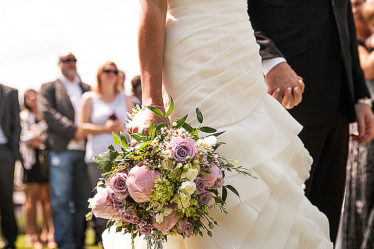